I was lucky enough to be invited to a preview of this exhibition. I found it stunning: the World War 1 paintings in particular show a snapshot now of how I perceive WW1 with the characters fading into the chaotic landscape like our collective memories are fading into the past. They moved me in a way few paintings have. This young lady has an incredible future in front of her and I urge you to go and visit this exhibition while you have a chance.

Past, Present and Future Exhibitions

Curator for Steve Lindridge Retrospective, University of Stirling, April – May 2012

“Another Time, Another Place” Group Exhibition, Whitespace Studios, Edinburgh, May 2012 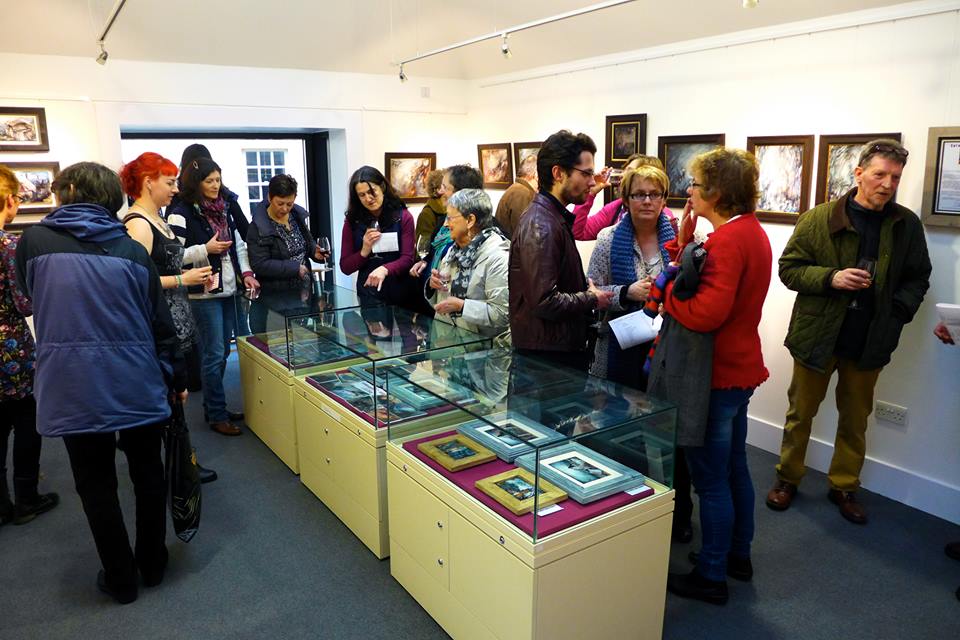